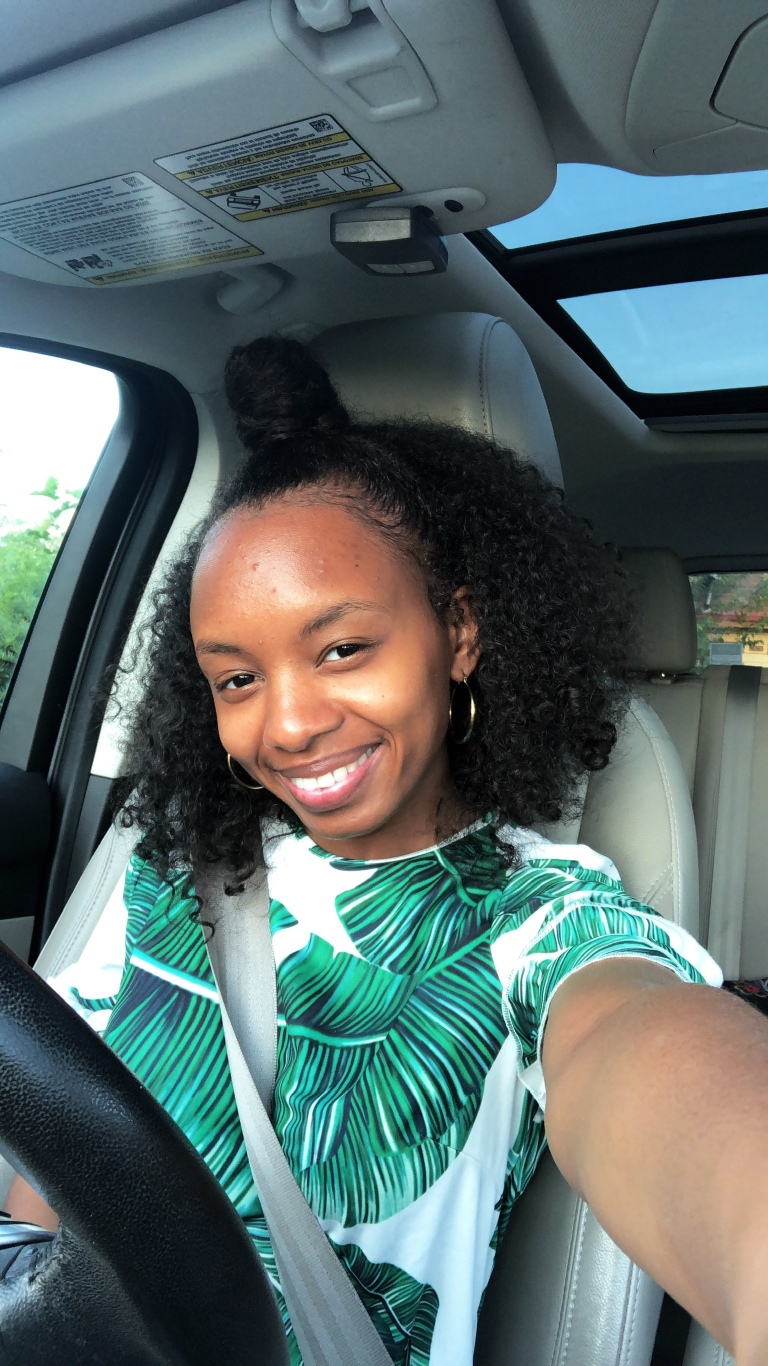 Hey y’all! This post was inspired by RHOA episode when Kenya brought the cookie lady to the lunch to confront Tanya and the other girls. This interaction pissed me off in a multitude of different ways but the biggest way to me was seeing yet another low that Kenya would stoop to, to bring someone down to her level of miserable.

Although initially I was over the episode, Andy has a way of humbling characters in a matter or minutes and the way he humbled Kenya revealed her truth to me. Towards the end of the same show where Kenya wouldn’t even let Tanya get a word in was a segment where Kenya’s husband did the same exact thing to her. Throughout this entire season it’s very hard to watch Kenya and her husband interact. It’s like he doesn’t even pay her any attention and she’s literally begging for it. So of course, she lashes out in the group because she’s embarrassed, hurt, and angry.

When watching this episode it brought me back to a quote I read in Shonda Rhimes book “Year of Yes.” Shonda said, ““happy, whole people are drawn to happy, whole people, but nothing makes a toxic person more miserable and destructive than a happy, whole person. Unhappy people do not like it when a fellow unhappy person becomes happy.” I’m not a huge fan of Tanya but I give credit when it’s due and Tanya is classy, educated, pretty, and most importantly happy! I’m also not a huge fan of Kenya either but again I give credit when it’s due and Kenya is also pretty, an entrepreneur, and a great mom to a beautiful baby girl but is not happy. This shows through her interactions with others in the group and how quickly she is to ruin happy moments and bring down happy people.

One of the first examples being when she heard some tea about Dennis and literally ran to Porscha to be the first to tell her. It seemed like she felt Porscha getting back to happiness and wanted to bring her back to toxicity.

The second example of this was when she ruined the surprise of Cynthia’s engagement. I don’t know about y’all but if my best friend was about to get proposed to, I’m giving my all to make sure that it’s absolutely perfect for them. Not Kenya though, she did the very opposite. She ran and told her and then later tried to give an excuse and rant about how it was unintentional. I didn’t buy her excuse she gave and I honestly think she’s jealous to see others being happy in their relationship because of the lack of happiness in hers.

The most recent example and the reason for this post being the cookie lady. Say what you want about Tanya’s minor shade with the wig but Kenya been had it out for her and the wig incident was Kenya’s excuse to finally be super messy. If y’all look back at the Toronto trip Kenya continuously mocks Tanya and her happiness as if it’s a bad thing because it’s so foreign to her that people can actually be happy. She also tried to bring up the cookie lady during the dinner in Toronto but was unsuccessful when Tanya didn’t agree to the severity of the cheating.

All of these situations and as I write this post had me reflecting on my personal unhappy moments. Despite how upset I was initially, I can actively sympathize with Kenya. I can sympathize with her because thinking back, I have been that toxic friend. When I was going through it in my love life I remember not genuinely being happy for friends or even wanting to hear about their love life but actively putting on a facade like I was their biggest supporter. I remember being angry at the world because something I wanted so badly just wasn’t working out yet everyone around me was getting everything they wanted. I remember feeling hurt, embarrassed and angry just like Kenya and my actions were VERY similar. I remember being that unhappy person trying to keep my tribe unhappy with me! I was toxic Kenya!

So as much as I’m not a fan of toxic Kenya, I’m rooting for her because a lot of us millennial girl bosses have been in the same space as her. When you give someone your all and it isn’t enough it definitely takes you out of your element and have you questioning just about everything and mad at the world. If you don’t take anything else away from this post take this: let that hurt go sis!

This site uses Akismet to reduce spam. Learn how your comment data is processed.