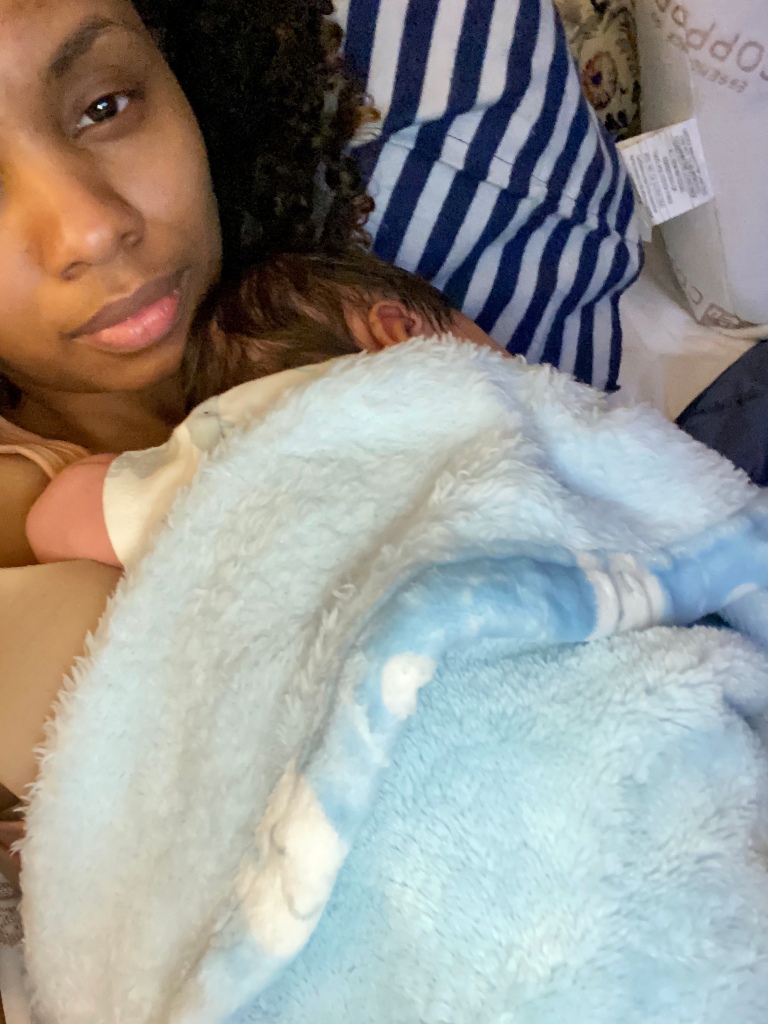 Hey Y’all! For those of you that don’t know, I am a 9-5 public health professional with a variation of health related expertise. A huge portion of my expertise though falls within the maternal child health realm as that was the premise of my career majority of my career. From this expertise, I wanted to do this post to bring awareness around something that I feel is so often overlooked, fertility and why you should never ask, “When are you going to have kids?”

In society, I feel as though we have so many pressures to achieve and we often don’t see asking about those pressures as being insensitive. Let me paint a picture for you. You see you a colleague in her 20 somethings doing well and living her life. She is married and traveling the world with her husband. She has a great career. She just purchased a beautiful home. To you, you feel like the only thing she is missing is a child so you ask that forbidden question of, “when are you going to have kids?” She laughs it off and says she is enjoying her life and focusing on her right now but in reality she has been trying to have kids for years but not succeeding and you just opened up a wound you didn’t even know by asking what you thought was a simple question.

I’ve had this talk time and time again but it’s not up to societal norms to dictate someone’s life. Just because you think someone should or should not be doing something does not give you the right to pry and be invasive in their personal life. You never know what someone is going through and what circumstances they are facing in the process. Let people live their life at their own speed and when they feel it is appropriate, they will share with you.

Its conditions like endometriosis and PCOS that are preventing a lot of people from having kids. Its infant mortality rates that are worrying people about having kids because black babies are at a higher risk of not making it to their first birthday. Its maternal mortality rates that are literally mortifying people about having kids because they stand a chance of dying in the process due to culturally incompetent physicians that aren’t taking their concerns serious. With the later of those two reasons making you more high risk just because you’re black. It doesn’t matter how much education you have, how much money you have, maternal and infant mortality is at higher risk strictly because you are black. So think of these things, the next time you ask someone, specifically a black woman, “When are you going to have kids?”

This site uses Akismet to reduce spam. Learn how your comment data is processed.